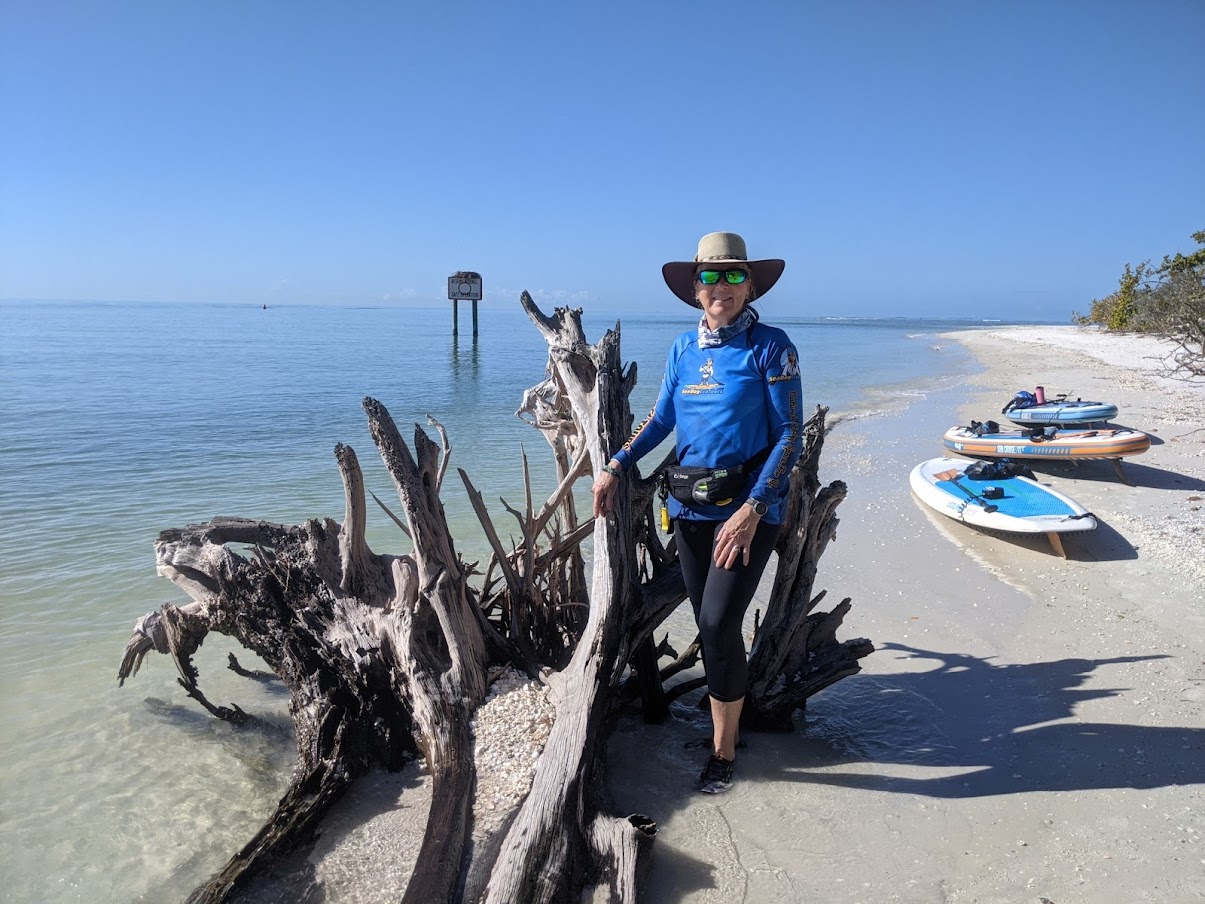 Sheree Lincoln is a live aboard Sailor, Stand Up Paddle Board Instructor and Wellness Coach, a retired Web Designer (except for existing clients) and an Artist who paints in fluid acrylic and watercolor. She grew up in Michigan, New York and Connecticut. After graduating from Greenwich High School she attended New York School of Interior Design as well the State University of New York for business and creative writing. During her “Big Girl” career she worked for Shearson Lehman Brothers and was the New Accounts Manager for the Commodity Division at Oppenheimer & Co in New York City and later worked as an Interior Designer after moving back to her native Michigan.

Sheree spent the next 30 years living and working in Michigan raising her two children so they could be near their grandparents. She always kept painting and creating and owned 2 art galleries in the 2000’s. She also continued sailing and enjoying the outdoor lifestyle becoming a paddle board in 2011.

As Sheree moved into her 60th year in 2018 she moved to Florida full time because she realized the paddling and sailing seasons were much longer in Florida. She opened a paddle board adventure company Sea Dog Eco Tours. She now lives on beautiful old wood schooner, named SpiritHawk (See Sailing SpiritHawk on Facebook) with her boyfriend and partner,  James Reed, an Native Alaskan Artist, Sailor, and 4th generation Shipwright. Learn more about James at www.kingsawin.com. Sheree and Kingsawin are the co-founders of the Crypto Native Art Collective™. 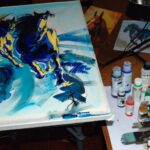 Eating Up The Ground 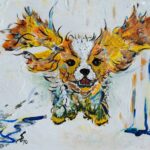 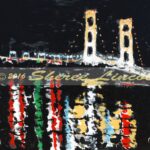 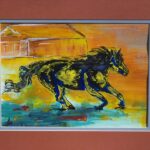 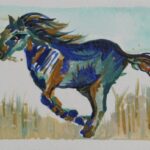 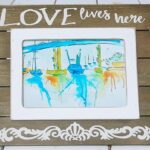 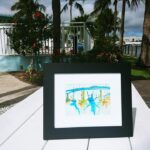 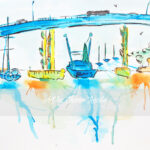 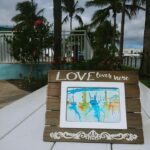